On September 27, the Founder of Peace and National Unity – Leader of the Nation, President of the Republic of Tajikistan, Emomali Rahmon, and Chairman of the Majlisi milli Majlisi Oli of the Republic of Tajikistan, Mayor of the city of Dushanbe, Rustami Emomali put into operation in Dushanbe a new administrative and educational building of the Tajik State Institute of Languages named after Sotim Ulugzoda.

It was reported that the new administrative and educational facility consists of three five-storey buildings and a basement.

The educational building is designed for 1500 students in one shift. This building has 41 classrooms, 4 theoretical classrooms for 140 people, a conference hall for 120 seats, an electronic library, a library with textbooks and language learning aids, 47 teachers’ offices and a basement for the archive. The gymnasium of the institute has been overhauled.

The institute has two language laboratories, 9 computer classrooms equipped with modern technology, as well as an electronic library for 50 seats, a hall for cultural events for 235 seats. The educational process takes place entirely with the use of electronic boards and projectors. Currently, 404 computers in the institute are connected to the Internet and are available for use by faculty and students.

In order to implement the tasks envisaged in the “Twenty Years of the Study and Development of Natural, Exact and Mathematical Sciences in the Field of Science and Education for 2020-2040”, the Institute has created ample opportunities.

The new building was built in a beautiful style and in accordance with international standards of education; it is equipped with the necessary teaching aids for the study of science.

The President of the country got acquainted with the modern conditions of education at the institute and highly appreciated the quality of the work accomplished.

It should be noted that the Tajik State Institute of Languages named after Sotim Ulugzoda was established in 1979 as the Tajik Pedagogical Institute of the Russian Language and Literature.

For the first time, students were admitted to the institute in 1980, their number was 525 people. Thanks to State Independence, the number of students is increasing more and more and has now reached 5100 people. This number is almost 10 times more than in the first years of the institute’s activity.

In the first years at the Institute, specialists were trained only in the areas of the Faculty of Russian Philology. Later, starting from 2000, within the framework of three faculties – Russian philology, Oriental languages, Romano-Germanic languages, and in the last decade within the next 5 faculties – Tajik philology, Russian philology, English, Asian languages, European languages, departments of distance learning and 31 specialties began to train personnel in 11 languages in the areas of pedagogy, translation and linguistics at the undergraduate level.

1796 students study at the daytime department and at the distance learning department, including 1560 girls. In general, 4999 students are covered by training, including 3573 girls. Of the total number of students, 202 study under the Presidential quota.

During the period of independence, 12,217 students graduated from the institute in the specialties of “teacher”, “translator” and “linguist”.

The institute employs 434 people, most of them in the management and teaching staff. Of the total number of employees and main teachers of the institute, 80 have academic degrees, 10 people are doctors of science, 70 are candidates of science.

Over the past five years, the teaching staff of the institute has defended 37 candidate and 4 doctoral dissertations in domestic and foreign dissertation councils.

The Institute has established multifaceted cooperation with 52 foreign institutions and organizations, which contributes to the comprehensive development of the Institute.

During this period, 423 students of the institute were sent to foreign countries to continue their studies.

At the same time, during this period, citizens of foreign countries were also enrolled in the bachelor’s, master’s, postgraduate and short-term language courses of the institute as students, postgraduates and interns, the total number of which reached 2696 people.

In addition to this, during this period, in order to improve the level of language knowledge of students, teachers were recruited at the institute – native speakers from 21 countries, the total number of which is 213 people. 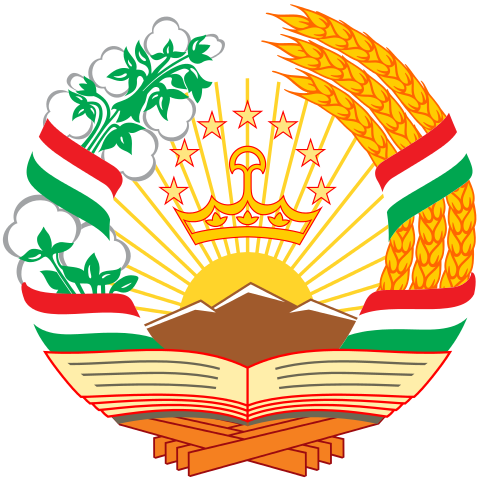